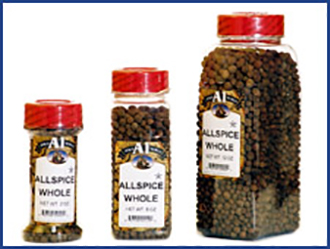 Also called Jamaica Pepper or pimento berries, Allspice whole is the dried berry of the Jamaican Bayberry tree. The berries are green when picked and then cured on large concrete slabs in the sun. As they cure their shells get darker and fragrant with oil. As a matter of fact, the majority of Allspice Whole  is produced in Jamaica, the Caribbean, Mexico, Belize, Guatemala, Honduras and Brazil. It has a distinct flavor reminiscent of cloves, cinnamon and nutmeg, which makes it so versatile.

Originally introduced to Europe by Christopher Columbus, whole allspice was mistaken for black pepper. It remained unpopular through the 16th century and then began being used as a substitute for cardamom. The Brits began using it and coined the name Allspice because it smelled of cinnamon, cloves and nutmeg. Americans began using Allspice in the late 1700’s .The first documented recipe was for “pomkin pudding”, what we know as pumpkin pie.

Our Allspice whole is freshly packed and ready for your next culinary adventure, whether it be for pickling those late summer fruits and vegetables or for your holiday baking, allspice is truly a versatile addition to any spice rack.

At A1 Spice World we take pride in the freshness of our product. All of our herbs, spices and seasonings come in freshness sealed and attractive clear plastic bottles. For bulk pricing contact us here or call 516-801-2132. 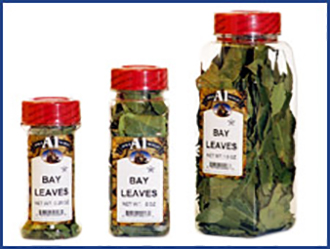 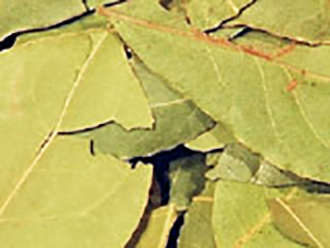 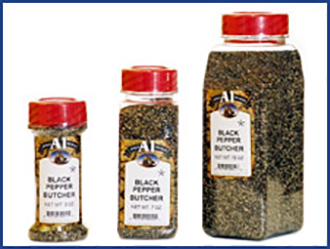 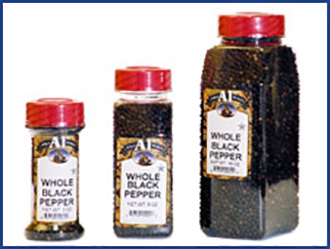 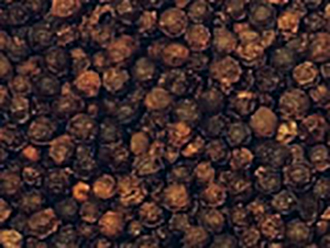 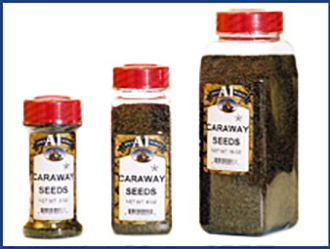 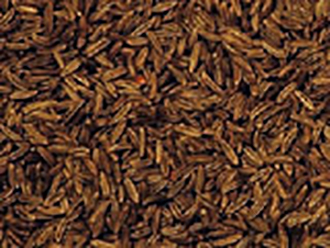 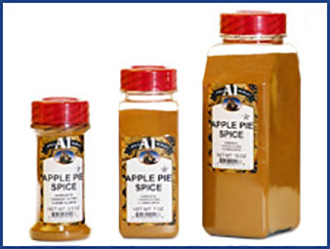 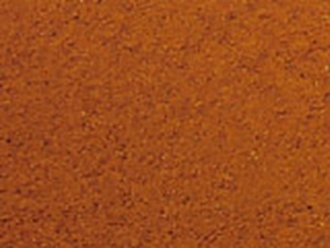 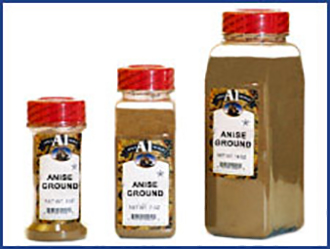 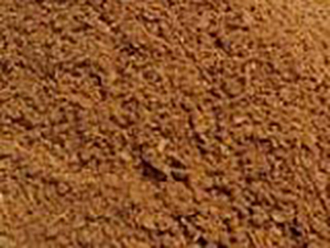 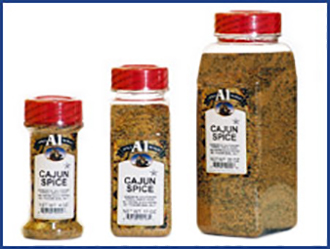 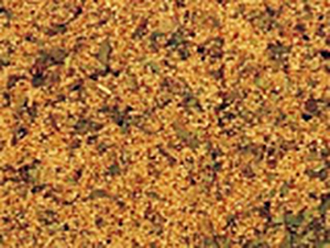 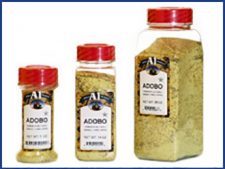 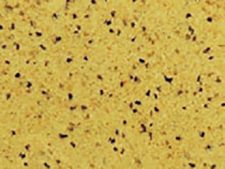